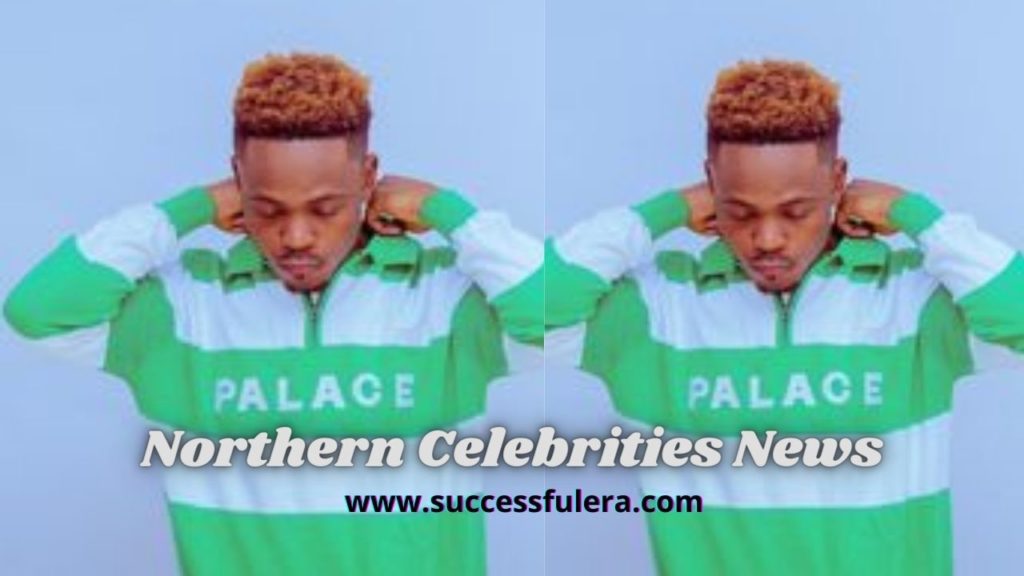 There are many musicians in the northern part of Ghana but the focus on them seems to be lower than expected. Macsasio is one of the northern region rap artists who is trying to bring home the greatest awards that the other musicians are also winning. Fancy Gadam was able to win the best new artist category of the year in 2017, which Macca may also win an equivalent or even bigger award than that in the near future.

There are other musicians like DON Sigli, One Naira, Hassan Bashiru Iddris, Dagbandoo Nandos, etc. who are also pushing the industry very well.

Sheriff Abdul Majeed is his name but Maccasio is the stage name of a popular music star of the northern part of Ghana. He is from the Dagbon Kingdom, sings in the Dagbani language. He is able to mix Twi, Dagbani, and English to make his music unique.

He started music as early as age 14 years. He is the musician who is able to perform with full supporters at the Tamale sports stadium. He drives the attention of his fans with excellent performance.

Macca is known for getting sorted out Zola Street Carnivals during merry seasons like the Muslim Eid festivities in the Tamale Metropolis. He as of late delivered his “Much obliged” melody to communicate appreciation for the help his 69 fans have shown him all through his music vocation. His track “Ninsala,” which charmed him to individuals across socioeconomics drew an even more current harvest of fans to his camp.

See also  The Life of Wiyaala the Lioness of Africa

He’s worked together with Kofi Kinaata, Shatta Wale, and Mugeez of R2Bees. Macca’s capacity to explore the socio-social and strict elements of the Northern Region has made him perhaps the most sweltering performer in the business. He’s held fruitful shows in Accra and in towns across the Ashanti, Northern, Upper East, and Upper West Regions of the country. He’s just delivered a new single, “Dagomba Girl” melody highlighting Mugeez has been heartily gotten by fans across Ghana and then some.

As part of our work in the industry, we celebrate northern celebrities by showing their works to the world. We also try as much as possible to discover talents that are hidden due to financial reasons or unrecognition by the entertainment industry.

There are many musicians in the north who are doing extremely well but are not well recognized by music lovers due to other reasons. Some are failing to adapt to changes in the industry. We can boldly say that there are undiscovered musicians who may equally do well like Sarkodie, Stonebwoy, Davido, Fancy Gadam, Wizkid, and others.

We have monitored the trend of northern entertainment and realized that the musicians are not doing enough when it comes to singing in English which may take them international. Although we are not against musicians singing in their own language which makes them unique, we expect them to add other languages that many people will easily understand.

We are proud of him and the others, we expect to see them going far with great talent. We foresee them winning Grammy awards if they do music that is accepted worldwide beyond the boundaries of the northern region and Ghana as a whole. Northern celebrities will be celebrating you always with the little we have as a group.

See also  The Life of Wiyaala the Lioness of Africa

Do you have any northern celebrities’ stories? Kindly send via our email: successfulerainfo@gmail.com