Relationships, as we know, don’t just have one simple way to go. There are all kinds of reasons that a relationship fails and it could be due to a number of reasons. However, in this article, we’re going to look at the top 9 reasons why men cheat in relationships.

This will go a long run to help you protect your man from cheating on you. Men don’t cheat for fun, they cheat when something is lacking or missing in the relationship.

The reasons men cheat in relationships are many and varied. Some men will cheat because they feel that their partner does not provide them with enough attention. Others may have a problem with infidelity that they have been unable to control. Sometimes, the man is just looking for a sexual adventure that he cannot get from his current partner. A few of the most common reasons why men cheat include: 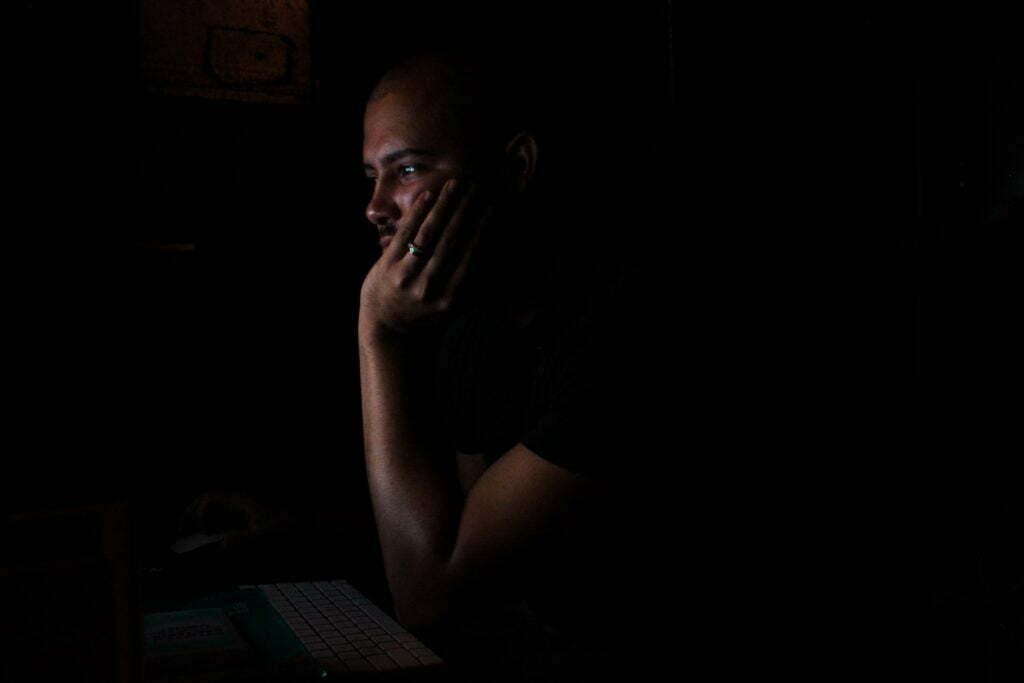 One of the most common reasons men cheat in relationships is that they become bored with their partners. Even if they love their partner and love being in a relationship, they may feel like they need to find excitement elsewhere because, at some point, everything in a long-term relationship becomes “same-old, same-old”.

They may also be looking for different things than what their partner offers them. A lot of men who cheat claim they are bored of their partners, which is why they seek new women to have a relationship with. When a man meets someone exciting and intriguing, it’s easy for her to become his primary focus, especially if he doesn’t feel that his current partner is meeting his needs.

Men who cheat on their partners often say that they need more attention from them – maybe they’re not getting enough sex or communication or just a general lack of romance or affection. Some women do not study to learn to be current to meet the demand of their partners. Repeating old things every day can piss off you man to cheat on you.

2. They are No Longer Happy with Themselves

Men who are no longer happy with themselves may find it difficult to be in a relationship. They may feel that they deserve something better than what their partner can offer them. Such men may view other women, or other people’s lifestyles, as better than theirs and want to experience more.

READ  The True 5 Ways to Realign Yourself in Life

Men typically cheat when they are not happy with themselves. They may feel that their partner does not see them for who they really are or that they no longer have anything to offer her. As a result, the man sees cheating as a way to get attention and make themselves seem more attractive.  Check the Secrets in Love

A relationship with a man is more than just about love and commitment.  It is also about two people who are committed to each other and make a conscious decision to spend their lives together.  It is a lifelong commitment made by two people who have the same goals and expectations from one another.

In order to have a successful marriage, you need to be fulfilled not just as an individual but as a partner too. I am sure it is difficult for most people to live up to these standards, but if your partner is not happy with himself then there is no point in continuing the relationship.

According to research, one of the major reasons why men cheat in relationships is because they are not communicating well with their partners. There are many ways that people can communicate, including through speaking, gestures, eye contact, and touch.

Effective communication is when both people involved are able to speak easily with one another without any barriers or restrictions. One of the most problematic things that can happen in a relationship is when the couple doesn’t communicate well with each other. For some, this leads to cheating.

READ  How to manifest love with these 5 Simple Ways

A lack of understanding about how their partner feels creates distance and frustration which leads to someone else who might be more willing to give them the attention they crave.

A fear of commitment can be one of the most difficult obstacles in a relationship. A man may have this fear, which is called commitment phobia because he hasn’t yet found the right person to commit to. Sometimes men are scared of being hurt again or betrayed.

Being rejected is also a fear that many men have in relationships. Many men are scared to commit because they are afraid of getting hurt. They are also scared that marriage will take away their independence, which is traditionally seen as a man’s strength. Some men don’t want to get married at all, while others want to have children before they tie the knot.

Men who cheat in relationships often do so because they want a sense of independence. Many men feel that their partner is too controlling and suffocating, meaning that they have to cheat in order to get the sense of freedom they desire.

One of the primary reasons that men cheat is because they want to feel independent. They need a sense of power and control over their lives, and cheating can provide it for them. In addition, many men also have difficulty with intimacy and may be unable to open up to their partners emotionally.

Another one is that men are not being valued or appreciated in their current relationship. They may have a job that doesn’t pay well, which makes it difficult to provide for their family. Or they may be looking for someone who can give them the lifestyle they’re used to. Financial abundance has a huge effect on a relationship.

Women who have less money or no money can feel a lot of anxiety and stress, which is why it’s not uncommon for them to cheat. It’s stressful being the sole breadwinner and having to worry about providing for your family.

A relationship is a union of two people that binds them together for various reasons. Sometimes, these bonds can be broken due to various factors such as insecurity, loneliness, and even boredom. Some men may feel neglected or unappreciated so they seek attention from other women by cheating on their partners with them.

8. Revenge of the past action

A man may cheat on his partner because he is feeling neglected. He feels that she doesn’t give him the attention that he needs, so he seeks love elsewhere because it’s not being fulfilled at home.

Another reason why men might cheat is that his wife has been neglecting the relationship in other ways, such as by not making him feel special or loved. Some people cheat as a way to get revenge.

Perhaps they felt wronged by their spouse or that they were cheated on themselves. They might want to hurt their partner in the same way that they were hurt. Another reason could be because one of them feels taken for granted and wants a little attention, regardless of how it’s given. Sometimes a person is cheating just for pleasure, without any ulterior motive other than seeing someone new.

Some men cheat due to their immature nature in their relationship.  What I know in a relationship is that some men just cheat due to emotional immaturity. Any man who values his partner will find it difficult to cheat on her no matter the problems. As a man, you need that power of commitment to take that decision in your relationship.

Gambo Mumuni is the Founder of the Successful era with the vision of supporting business, helping to solve relationship problems and health-related issues.