9 Type of Woman You Should Not Marry As a Man 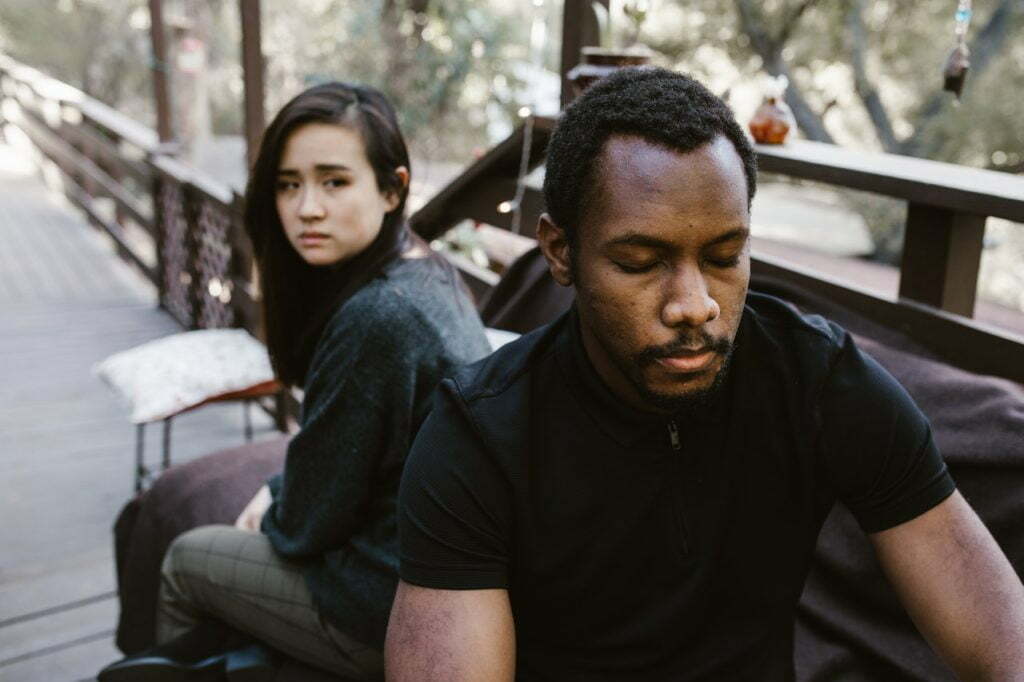 Marriage is one of the great moments you will ever have in your life. Deciding on your choice of partner is a crucial thing that no one needs to joke with. It requires diligence and patience with whom to live the rest of your life. Who do you choose as your partner in life? I will be sharing with you nine (9) type of women you should not marry when choosing a life partner.

Choosing whom to marry is yours but the repercussion cannot be ignored when it slaps you on the face. The type of woman to marry is very important which you must pay attention to, especially in this article. Also read: how to manifest love with these 5 simple ways.

Anyone who does not keep her words does not worth your attention. When you are dating a lady who keeps lying to you, be careful and never think of marrying such a woman. She will never change because she married you. Lies are part of people’s DNA which makes them difficult to avoid. Related: signs your spouse is having an affair with someone.

No man can stand a disrespectful woman no matter how beautiful she is. A pretty face with a bad character is the worst of humanity to live within your home. Look around how many beautiful celebrities you see who are still single in their 40s. Some of those single celebrities are by choice but most are single because nobody wants to put up with them.  No man should make the mistake to choose beauty over character. You may regret it later.

See also  10 Polite Ways to Ask Him for Money

A woman who constantly requests money on any slightest opportunity is the type of woman you should not marry as a man. She is having an appetite for buying everything even if she has the alternative of getting it from home.

Such a woman does not support you financially but requests for everything that she wants from you.

3 Lazy to do anything

When you marry a lazy woman, you will even cook for her to eat all day. A lazy woman has no less respect for her husband and the family. She deserved no marriage because she comes into your life to support.

Will you be happy to do all domestic duties when your wife is sleeping? Think about it first before you choose to marry her. Never make a choice you can’t afford.

4. Lady who complains a lot

Complaining about certain behavior is ok but when it becomes abnormal, then that’s not good. Before you take the time to marry her after dating for some time read what I have for you. Don’t make that mistake to marry this type of woman. Also read: Reasons why he blocked and Then Unblocks You after Breakup

How is her level of complaint? A lady who complains too much does not deserve your time not to talk of marriage. A lady who finds fault in everything you do for her without taking that time to appreciate just a single thing you do. She is just a complaint box. Complaints kill the self-respect, ego, and confidence you have for yourself.

A woman who gets irritated at any slightest thing you do is bitter. Every human has flaws but she sees everything wrong. As a man stay away from this type of woman. If you’re looking for a well-committed woman to have your lifelong moment, then avoid those with bitter character.

I think you want to get a happy home right? Find a woman who equally cherishes your happiness as hers to marry. A selfish woman will always fight for her interest but not you.  For you to get the type of woman you should not marry or marry check whether she thinks about you or not.

This type of lady thinks she is smarter than everybody. She quickly jumps into conversations that are not meant for her. She likes to take over decision-making when the man is talking. As a man avoid her going with her own totem.

You will know people very well when you stay or move with them in life. With this type of woman, she will always discuss how she can treat her friend who offended her. She will always promise physical retaliation. Let no one deceive you to marry her.

It is not bad for a woman to be close to her parents. When you meet her first you might think she is close to her family. The woman has her mother as the first contact when any issues of family decisions pop up. She cannot do anything without her mother’s opinion. As a man don’t wait to see marriage fail when you marry her rather avoid her now.