Dear Lady, Know the 10 Great signs you should NOT marry him 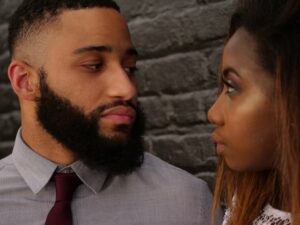 If you have lived with him for some time and are now considering marrying him, you have to read this article. Marriage is a magnifier either for the good or for the bad.

Nothing will change if you marry him without correcting the existing problems. The signs you should not marry him will be revealed as you are on a date now.

Did you know that 50% of marriages end up in divorce? And of the remaining 50% of those marriages, 40% are classified as unhappy in the marriage.

I am not against marriage as it is an amazing thing I encourage all people to embrace. Understand the signs you should not marry him since marriage is for longer happiness in life with whom you are compatible.

Read Also: Signs the No Contact Rule is Working

However, it comes to full happiness if you marry the right person. It is undoubtedly correct most people have married the wrong person but cannot reverse the hand of time.

I can confidently tell you a majority of women married the wrong partner not because they don’t sense bad things about their partner but due to societal pressure. They see the signs but blatantly ignore them.

I don’t want you to go into a forever unhappy marriage or relationship. I will share with you the 10 great signs you should not marry him no matter how he proves himself to you.

People lie for 3 reasons, ego, manipulation, or fear. He lies for his ego to show what he really is but deep within him is a pathological liar.

He equally lies to manipulate you to do certain things in his favor. He lies because he fears he may not win you or you might not be seen as better.

See also  HOW TO HANDLE DISAPPOINTMENT IN YOUR RELATIONSHIP: 5 TIPS

Those who keep lying about their deeds are potential cheats. You can see a lot of disappointment in marriages arising from cheat partners, they all started at the early stages before marriage.

Most ignore the fact of falsehood, making it lighter until it escalates during the marriage.

Their mind is that it will change during marriage rather than accepting the reality at the initial stage. What I have learned in life is that certain people are not wired to deserve more.

Give them the red card as quickly as possible before they frustrate you after the marriage ceremony.

Many celebrate weddings and regret marriage, my dear, you deserve better than divorce. Let the sign of mistrust fall earlier than accepting what will make you measurable forever and ever.

Untruthfulness forms part of the signs you should not marry him to betray yourself and your family.

2. A man full of Bitterness 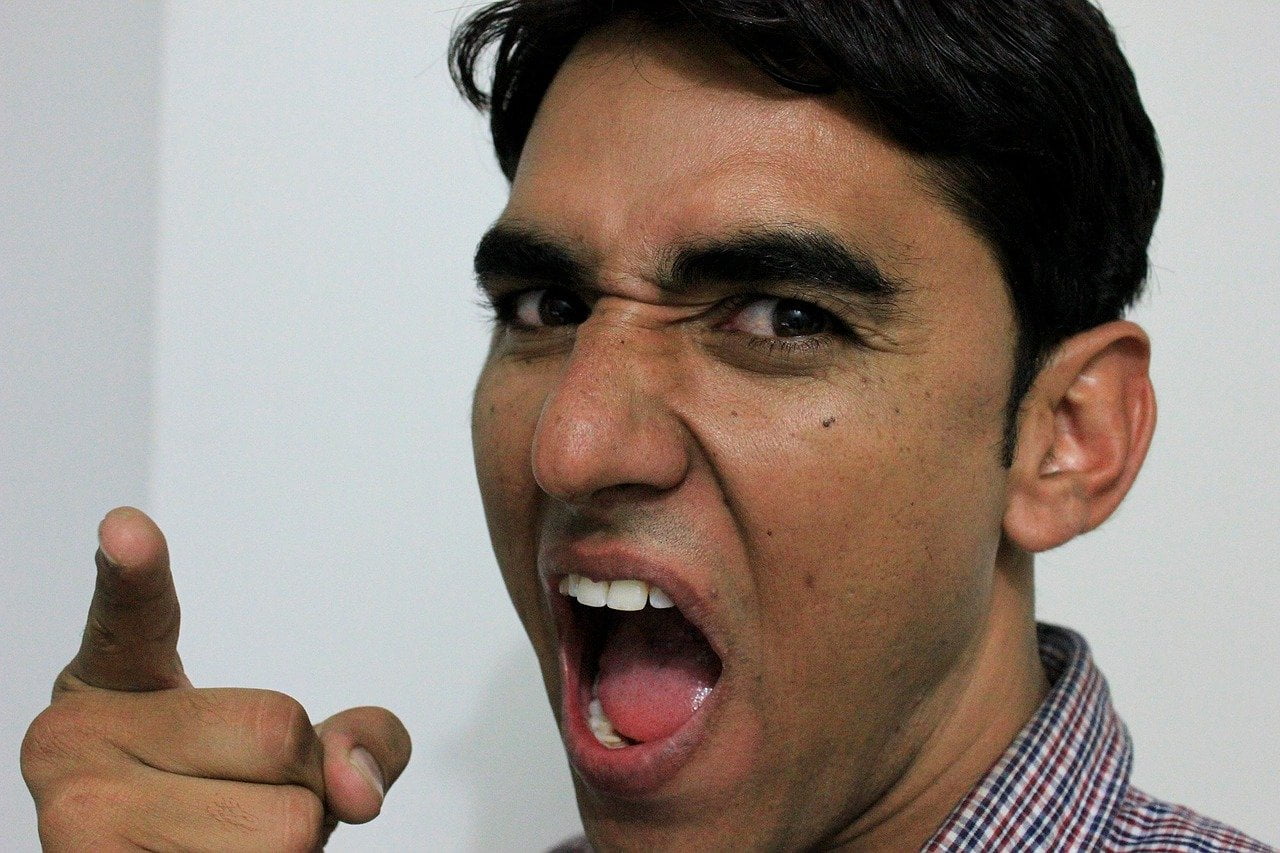 Marriage is one of the important decisions you would ever make. Marriage requires a huge commitment and sacrifice.

Never go in for a man who easily gets irritated with just a simple word or common misunderstanding. Picking the wrong man of this habit will lead to a lifetime of depression and agony.

This type of man brings nothing but negative vices. He is always angry about everything you want to discuss with him and see you as a slave.  No matter how you should not marry him as long as he fails to change his habit.

3. A man who doesn’t fulfill Promises

Before you will understand the reason why you should not marry him because of lies check these consequences;

See also  Are you in love with a married woman? What to do

Knowing all these negative consequences, you should not marry him as long as things remain the same with him. Dishonest men who never fulfill their promises can break the ties you have with your family.

4. Man who cannot do anything for himself

A man who cannot utter dependency during your dating cannot change when you get married to him. Dependency here doesn’t mean finances only, but laundry, cooking, or even cleaning his apartment.

A man needs to be able to cater to himself before taking care of someone else. If he lacks this when you aren’t married, how will he change when you tie the nod? It is a signs of a man you should not marry.

Marriage is a partnership, not a charity. Don’t expect him to change after marriage. He will rather generate work and will never assist you to do it.

5. No Ambition in Life 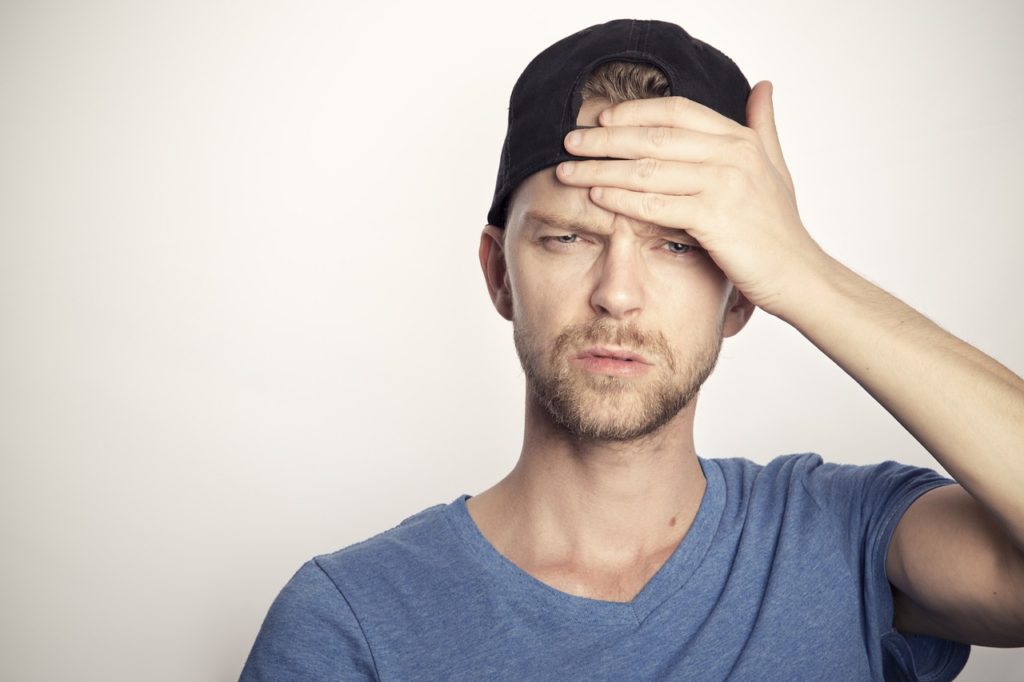 Let me share with you the signs you should not marry him no matter the sweet words and early days attitude.

In every day of everybody, we move with passion, ambitions, and goals. Without a goal, it means we are heading nowhere in life. A man with no ambitions will drain you and deprive you of achieving your goals in life.

A guy who easily gives up on his goals after minor setbacks is not the kind of guy you should think of settling within life. Dear, lack of ambition is a sign you should not marry for just fun, marriage is a long journey.

6 Failing to Open Up Issues

This is a terrible situation if you have a guy like this. He fails to open up issues with which indicates that he is closed-mindedness. If a guy is not opening up his ideas for you people to move then he is not ready for marriage.

Do not let the prophet tell you the signs you should not marry him before you decide.

A man who finds it difficult to make decisions for the growth of the family deserves not your hand in marriage. A man is the head of the family so he has to sometimes take a tough decision to benefit the family as a whole.

There are several reasons that make someone find it difficult to take concrete decisions; Fear of damaging reputation and lack of ideas. A man should be strong with tough skin in difficult decision-making. 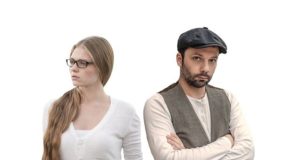 He already cheated on you during the courtship period. Dear dump him like a rag because he is not going to change after marriage. Don’t think the marriage will make him change if he did not show any remorse for the last act.

Cheating is a sign that you should not marry him thinking things will perfect during or after that the marriage party.

If he is abusive in nature, then find a way to deal with it before marriage. He may be physically or verbally abusive towards you.

Have a second thought before getting him to be your man. If things seem negative, then understand that this is a great sign you should not marry him at all.

10. Too Much Alcohol or Smokes

Does he smokes or drink alcohol every day without listening to your advice? If he always gets drunk every weekend and fails to stop, then you have to take a second look.

When he is so addicted to smoking and the preference does not offend you, then it’s good to move with him. When it really affects your choice of man in marriage, then drop his marriage request.